Our team is our most valuable resource and the main reason for our success. We have brought together a highly experienced team of professionals who know firsthand the challenges providers face when implementing e-prescribing software into their workflows. 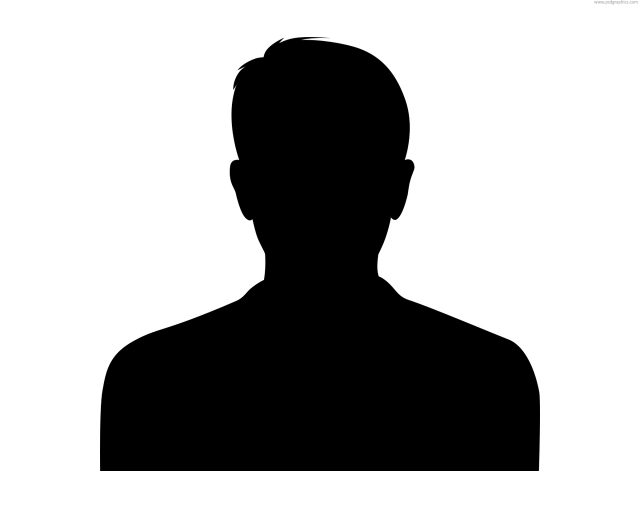 Reed is CEO of eazyScripts. Prior to this role, he served as Vice President of Hospital Strategy at athenahealth. He joined athenahealth in January 2015 when they acquired his startup company RazorInsights, where he served as President and CEO. Prior to RazorInsights, he served as Vice President of Sales for AssistMed.
Trained as a pharmacist, Reed has over 20 years of experience in the HIT industry. After leaving full-time pharmacy practice in 1997, he joined startup DocPlanet.com as Vice President of Sales, East Region. While at DocPlanet.com, he was part of a team that developed one of the industry’s first ePrescribing systems.
He has served in sales roles for McKesson, Purkinje, and Allscripts in both the acute and ambulatory care markets. Additionally, he served as the Director of ePrescribing at McKesson and its RelayHealth subsidiary, and has spoken on the topic at several industry events nationwide.
Reed holds a B.A. in Biology from the University of West Georgia, a B.S. in Pharmacy from the University of Georgia, and an M.B.A. from the University of Massachusetts-Amherst.

Want to talk? We’d love to hear from you!
Contact us at support@eazyscripts.com